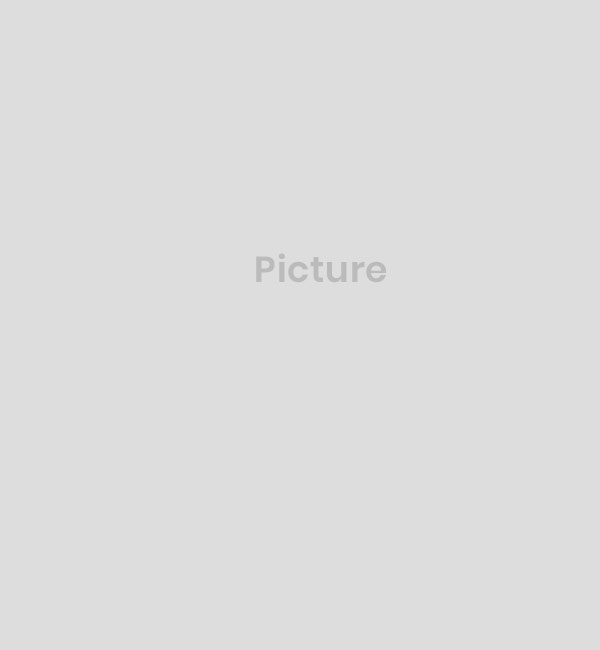 Arizona Department of Transportation began a long awaited project to improve pedestrian safety and the appearance of State Route 80 where it passes through historic Tombstone.

Freemont Street is located in the town’s historic district that comes with strict guidelines for history preservation. This project was a first for ADOT that included work on a historic building.

In August 2015, KE&G was contracted by ADOT to replace existing sidewalks on Freemont Street between Third and Sixth streets.

The project consisted of narrowing the road by 14 feet on each side by installing new sidewalks, curb and adding landscaping to provide a safer crossing for pedestrians.

Our phase of the improvements is was completed in March 2016 while the total ADOT Transpiration Enhancement and Safety Project continued on through May 2016.

WANT TO WORK WITH US?

KE&G is a respected 100% employee-owned company that is committed to delivering safe, high-quality projects that exceed the expectations of our clients